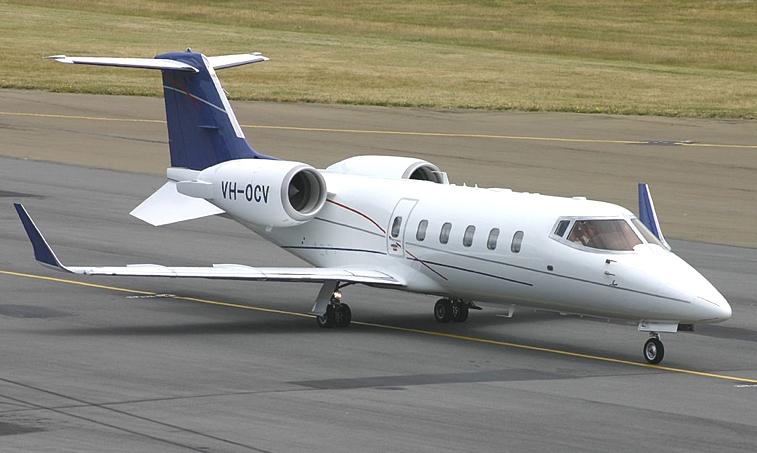 Based on the large-cabin 55 series, the Learjet 60 increased in size and performance value. It is the first of the line to use PW305 turbofan engines instead of General Electric engine models. The Pratt & Whitney of Canada PWC305A have 4,600 lbs of thrust each. They have an inspection interval of 6,000 hours. With such powerful engines, the Learjet excels in performance against competitors in its class. It can out-climb any mid-size jet, capable of a staggering 6,000 or greater feet per minute climb.